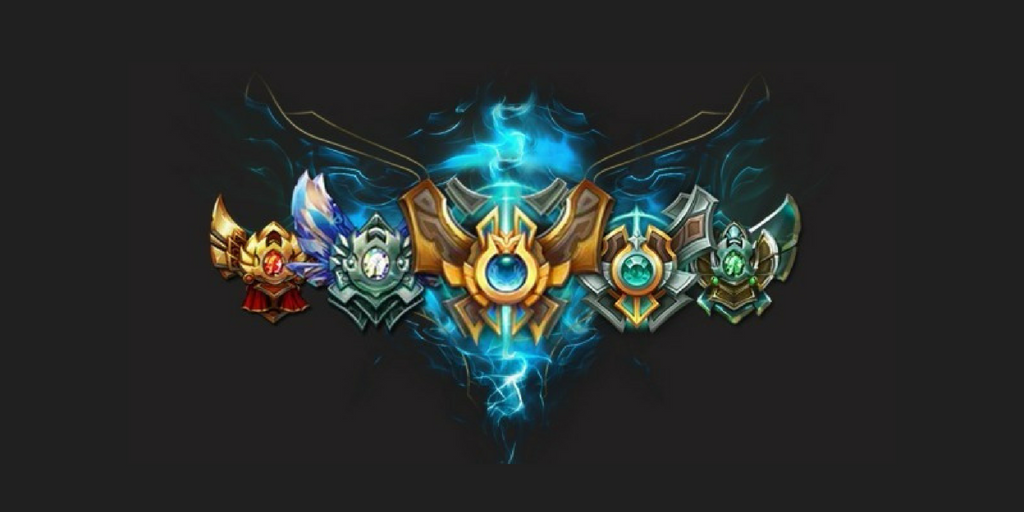 People might be hesitating before buying a boost on LoL because they don’t really know if it will be a good thing or not. They are not sure if they can handle the level reached by using Elo boost. You would be surprised by seeing the result.

The Customers Usually Don’t Get Demoted

This maybe looks incredible, but we can find explanations: first, the customer maybe spectated the boost and then learned from it.

Indeed, watching awesome players carrying losing games can make him understand what he needs to do and try to do the same in his next games.

Moreover, the booster often gives advises to them so that they avoid making the same mistake again.

If he wasn’t watching the game, it’s also possible that he was playing in a duo with him so the booster can explain in live what he does and how he takes the decision all game long.

A significant number of the Elo boosts are not done main accounts.

Instead of buying one, they prefer keeping all their champions and skins that they wouldn’t get on a bought account and they can use it on another Elo close to their real one if they want to try new champions or new strategies.

So it’s not like people boosting their smurfs are not deserving the Elo they got.

People doesn’t have the frustration that stopped them in their climb. They can finally play relaxed without being scared of losing again more games.

Because lol account boosting is very effective to secure a specific division, everyone can use it after a losing streak. No one likes to feel stress after losing too many games, and it’s not really motivating.

Syed Moin AliHello, My Name is Syed Moin Ali and I am the founder of Itechwolf. Here on this blog, I write about Android Games, Android Apps, PC Games, PC Software, Gaming Cheats Codes, and Gaming Tips And Tricks.
Posted in:
Technology
Leave a Reply Cancel reply
Recent Posts