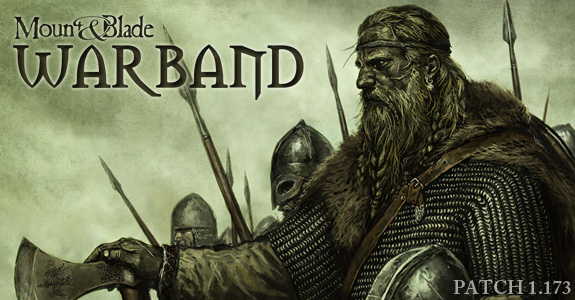 In this extension, the developers have added the Multiplayer option. A few new storylines have been introduced in the game too. The graphics and the user interface of the game have been reworked and improved. The combat animations have been reanimated.

The new multiplayer mode which has been introduced to the game removes all the RPG(Role-playing game) and map components from the single-player mode and focuses on direct combat between players. Up to 200 people can play a multiplayer match together at once depending on the number of factions selected. The multiplayer character cannot be upgraded. The Multiplayer mode includes Deathmatch, Team Deathmatch, Capture the Flag, Conquest, Battle, and Siege.

The game is quite engaging and entertaining. It is an absolute gem for people who like playing strategy games and action role-playing games.
Here are some of the amazing features the game offers to its players:

How to Enable Cheats:

To enable Mount and Blade: Warband cheats, first, start the game. Before you click on the Play button, browse to Configure. You will see a lot of options, click on Game and check the box which says Enable Cheats.

and voila! That’s it. You have now successfully enabled cheats. You can also disable the cheats the same way you have enabled them.

Before you start using Mount and Blade: Warband cheats, you should be aware of the fact that once you have enabled cheats you will stop gaining Steam Achievements. However, you can always disable cheats if you want to start gaining achievements.

Below is a comprehensive list of cheats and console commands which you can use to enrich your gameplay experience. Read the description of the command before you use it.

Note: Do not use multiple cheats & commands at once as it may result in crashing the game. Make sure you take a backup of the game files before you start using cheats.